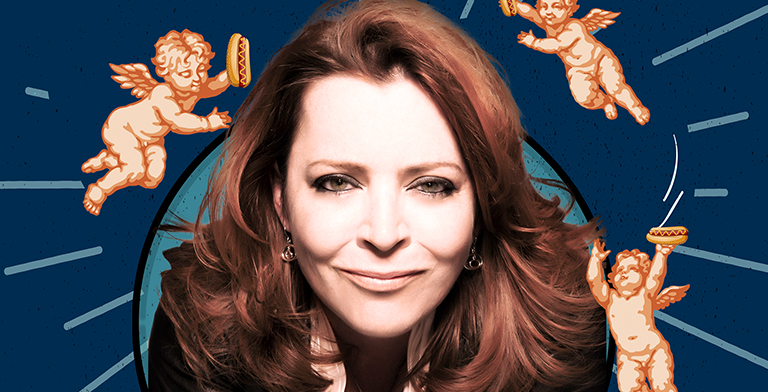 Sensibly straightforward, sassy and sharp, comedian Kathleen Madigan’s brand of humor is all her own! In-between touring 250 nights a year on the road, she’s squeezed in over 40 appearances on late night talk shows and multiple comedy specials airing on Netflix, Comedy Central and HBO. She’s won the American Comedy Award for “Best Female Comedian” and performed her stand-up routines at festivals across the globe. She also recently joined Jerry Seinfeld on his Netflix show “Comedians in Cars Getting Coffee” and made the most of the pandemic by launching a podcast, “Madigan’s Pubcast,” on all streaming outlets. Don’t miss this show – Kathleen’s brazen wittiness and refreshingly real comedy will leave you in stitches!