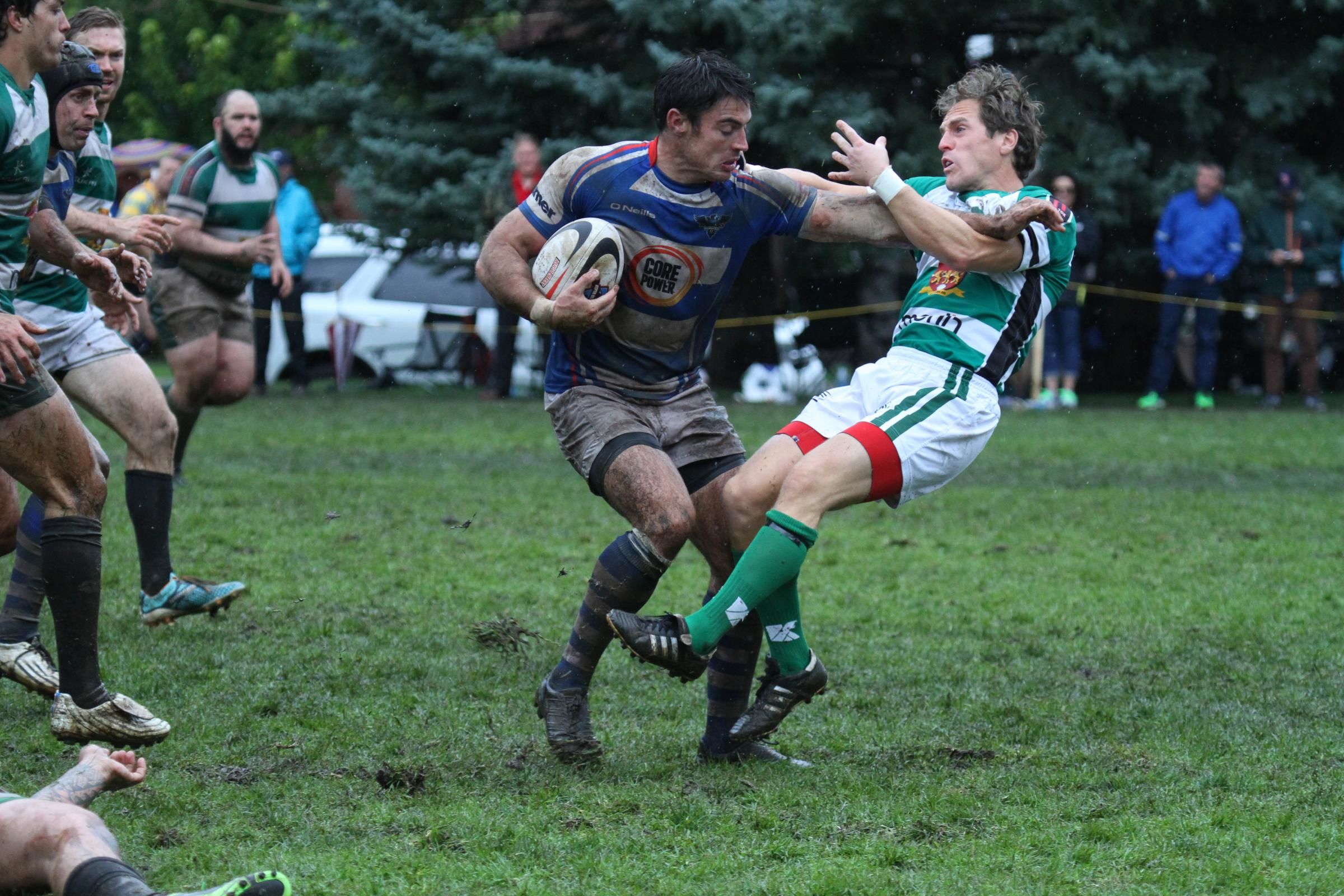 The world's only all-age, full-contact rugby tournament. Champion rugby is on display for four full days, rain, snow, or shine.

The first Aspen Ruggerfest was the brainchild Eastern Rockies Ruby Football President Union President Terry Fleener and a local Aspen ski-instructor Steve Sherlock. They both figured that there was no better place to hold a tournament than in Aspen where its diverse community would more than appreciate such an event. At the time Wagner Park was an unkempt field where beer cans, used fast-food boxes and other forms of organic and inorganic detritus populated the grounds. Sherlock promised city council to clean up the field in return for a permit to hold the ‘rugby festival’. Request granted, Sherlock set out not only to clean up the field but to erect makeshift rugby posts at either end. Then he set out to recruit a team from the motley crew of athletes that frequented the town’s various watering holes on any given night in search of ladies to bed down. It wasn’t very difficult to get teams to travel to Aspen for the first Ruggerfest and Sherlock’s band of rag-tags did well for a bunch of hooligans most of whose first experience of rugby was when the whistle blew to start their game. Fifteen teams attended the first Annual Aspen Ruggerfest held on Columbus Day Weekend. The rest is history.