Have you ever been skiing the trees on Aspen Mountain, exploring untouched snow in one Ajax’s nooks or crannies, and slid up on a hidden shrine? Odds are you have come across a shrine on Ajax if you have ever poked around the trees or searched for untracked stashes on Aspen Mountain. The mountain is littered with shrines paying respect to legendary locals, remembering fallen friends, serving as a gathering place for fans of bands and teams, and offering a glimpse into the storied history of Aspen, Colorado. 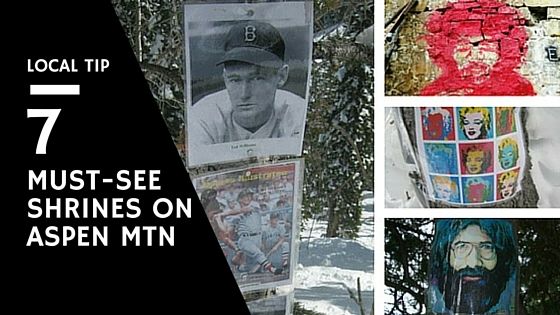 The many shrines on Aspen Mountain are one of the best-kept secrets amongst locals. Far more than a plaque or a memorial, Aspen’s shrines are a mysterious and historical layer to skiing in Aspen that sit hidden from plain sight, tucked away in the trees, and kept secret—until now.

“It’s kind of neat for locals and tourists when they can find one or more shrines,” says David Wood, author of the closest thing to a guidebook on the topic, Sanctuaries in the Snow: The Shrines and Memorials of Aspen Snowmass, to Roots Rated. “But most people ski on by, never knowing they’re there.”

With more than 100 shrines sprinkled throughout the Aspen Snowmass quartet of mountains, searching for shrines makes skiing feel like you’re on a treasure hunt. Here are seven must-see shrines on Aspen Mountain: 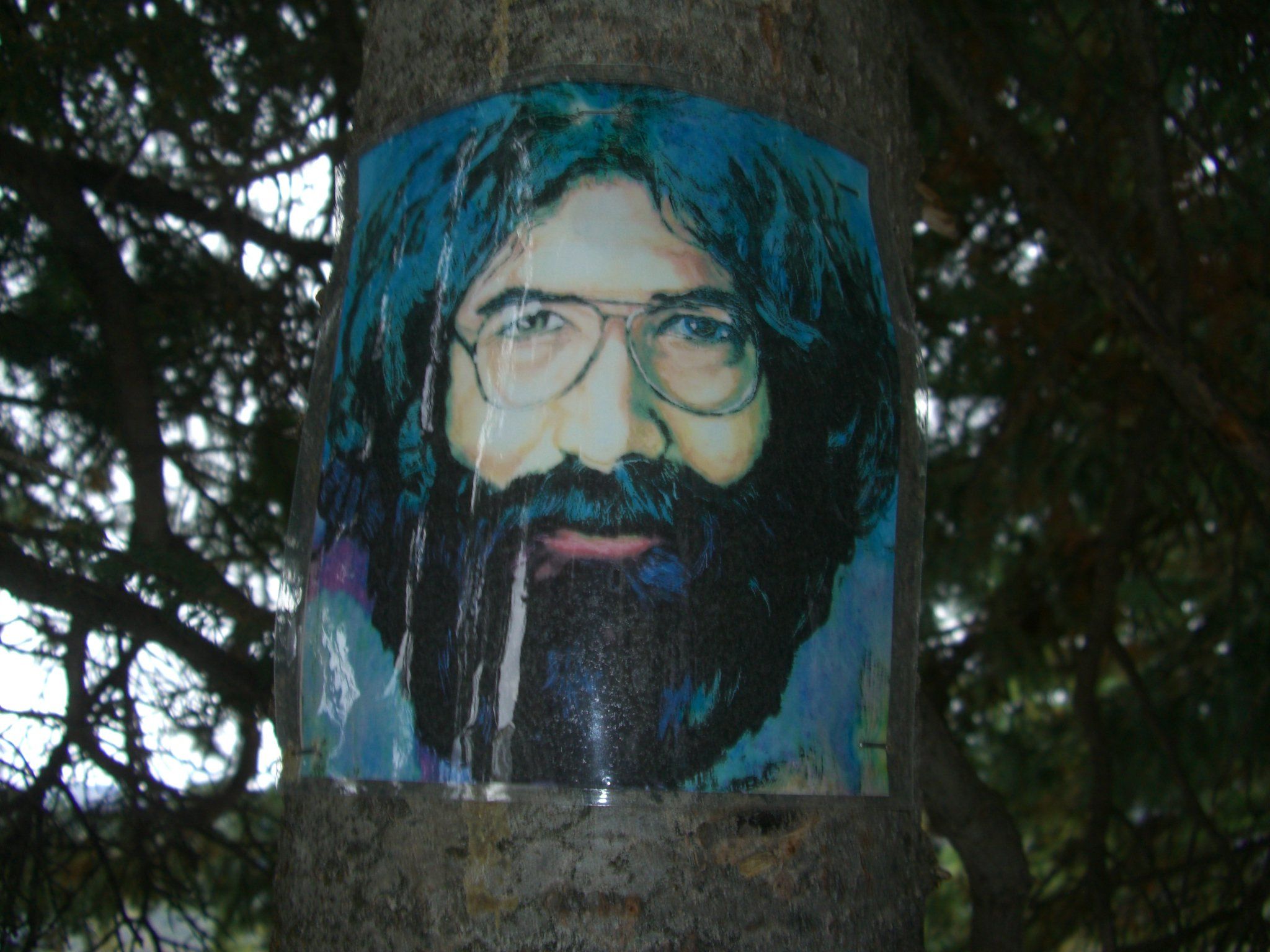 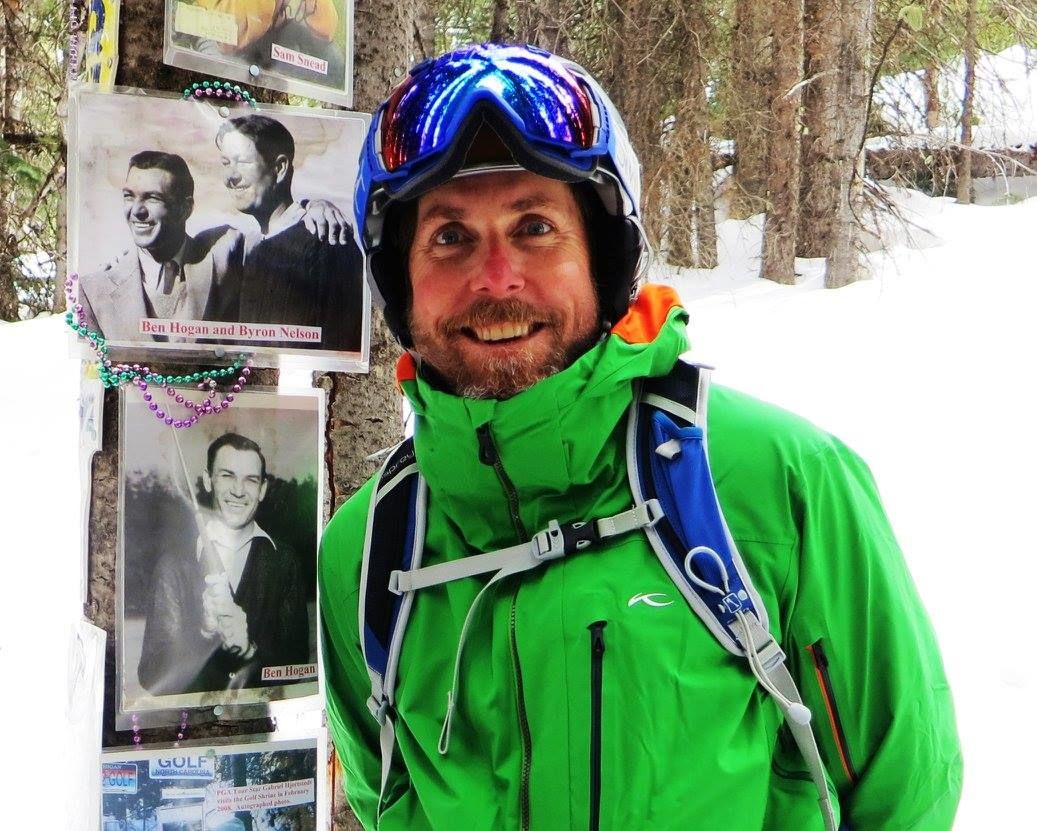 BONUS — The Golf Shrine at Snowmass: There are golf shrines on Ajax and Snowmass, but the Snowmass version recently beckoned PGA Tour pro Justin Leonard to its quiet confines, making him the first and only winner of one of a golf major to visit the Golf Shrine!

For more information about the shrines of Aspen Snowmass, visit: www.aspensnowmassshrines.com.