Aspen Film’s 40th Annual Filmfest returns to Aspen September 23-29, 2019. Screenings will take place and the Wheeler Opera House and Isis Theatre in Aspen as well as the Crystal Theatre in Carbondale.

This year’s festival includes four to six films per day as well as filmmaker and panel discussions following multiple films including: Behind the Magic with Don Hahn, From Book to Screen: Leave No Trace and Taking Documentary  to The Extreme.

A few highlights for this year’s festival include: 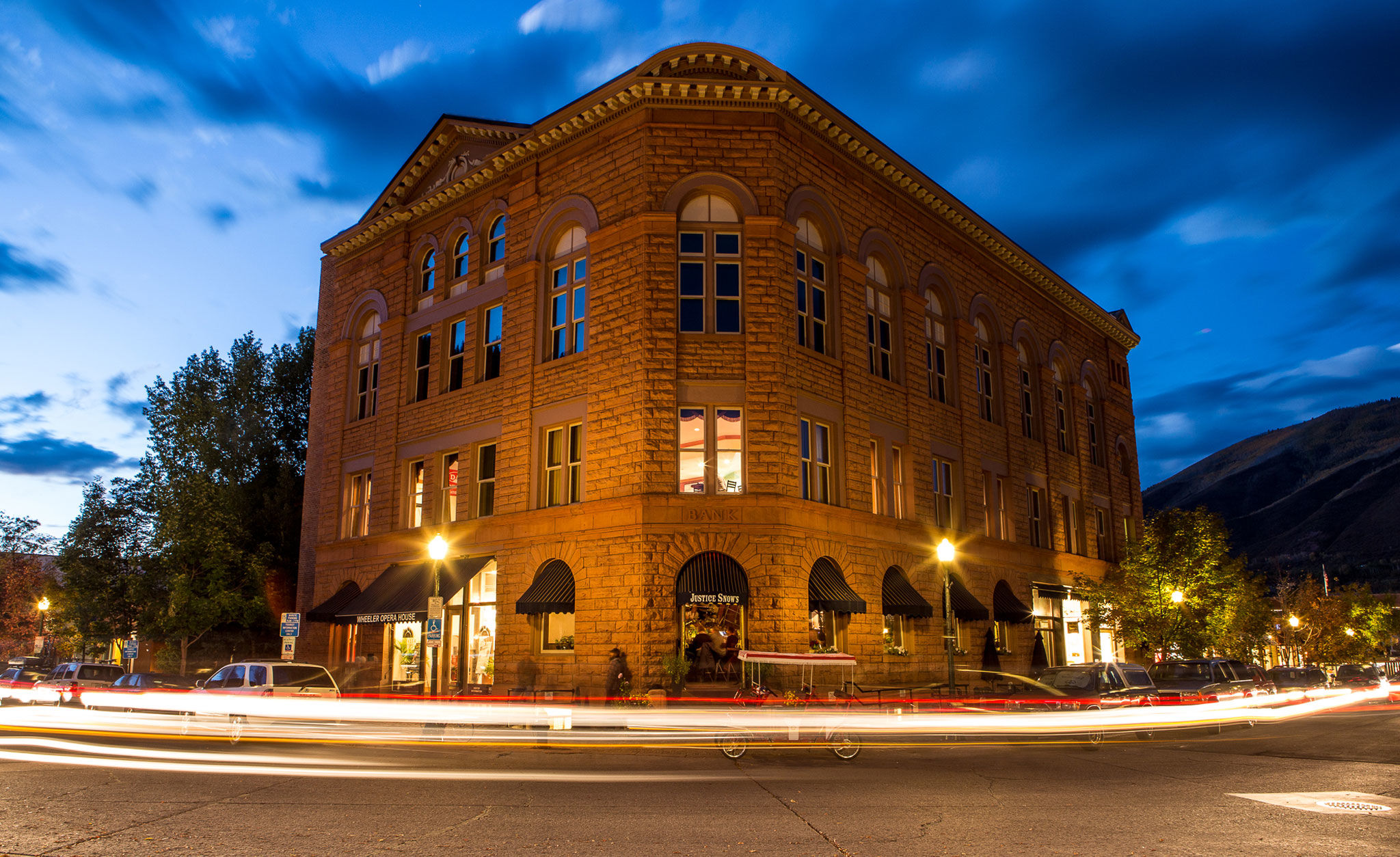 It is highly recommended to purchase tickets in advance through the Wheeler Opera house Box Office at Bonfire Coffee in Carbondale for Carbondale shows or online here.

Attending Filmfest this year? Make sure to tag @aspenfilm and #aspenfilmfest in your social posts.